Larsen Warner is very excited to announce the inaugural show with the gallery of Swedish based American artist Martha Edelheit (b. 1931, NY)  ‘The Naked Truth: Works from the 60’s & 70’s’ presents rarely seen paintings and newly discovered works on paper from this seminal period in Edelheit's artistic development.  This is the artists first solo show in Sweden since her exhibition at Piteå Konsthall in 2009 and coincides with the artists 90th birthday, offering a wonderful opportunity to discover and celebrate the powerful work of this pioneering artist.

During the 1960’s and 70’s Edelheit established herself in the centre of the downtown New York avant-garde, becoming a member of the Tenth Street artist-run space, the Reuben Gallery, where her first solo show was held in 1960. She, like other members Jim Dine, Rosalyn Drexler, Allan Kaprow, Claes Oldenburg, Lucas Samaras, George Segal, and Robert Whitman, were expanding the definitions of art-making with the creation of Happenings and experimental objects.

Edelheit became an essential voice whose work implicitly challenged social expectations of women as well as formalist paradigms and traditional notions of figurative painting and the nude. In the 1960s, Edelheit began to work from life. She was captivated by the experience of working with models in the studio, and the interaction between artist and model that allowed her access into people’s personal lives and challenges. Edelheit's powerful work presents real people in familiar, non-scenic New York locations that could be seen to represent ‘Edelheit’s New York’, with the flesh of the figures that Edelheit depicts becoming places where the dreams and fantasies of the models emerge.

Since 1961, Edelheit has participated in numerous group exhibitions, including 11 from the Reuben at the Guggenheim Museum, Three Centuries of the American Nude at the New York Cultural Centre, BLAM! at the Whitney Museum of American Art and Inventing Downtown: Artist-Run Galleries in New York City at the Grey Gallery of New York University.  Edelheit's work was recently the focus of the critically acclaimed exhibition  Martha Edelheit Flesh Walls: Tales from the 60's at Eric Firestone Gallery, New York. Her work is featured in numerous private and institutional collections including New York Public Library, USA, Piteå Commune, Sweden, Rowan University Art Gallery, USA and Minneapolis Institute of Art, USA.

Interior Scroll or What I Did on My Vacation, A Multi-Venue Program, Organized by Soft Network, New York. Summer 2021.

A six-part film and video program co-programmed by Soft Network and Jason Evans for Metrograph online called Artists on Camera: 1967-2021 runs through August 23rd and concludes with a live screening at the Arts Center of Duck Creek in Springs on August 22nd. Programmed by Rosalind Schneider and Martha Edelheit of Women/Artist/Filmmakers, Inc. a female experimental film collective founded in the 1970s, the final series includes several titles from the 1975 art and performance week Women Artists Here and Now. 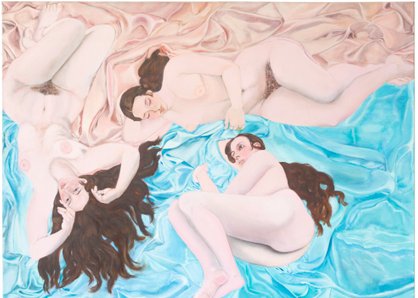 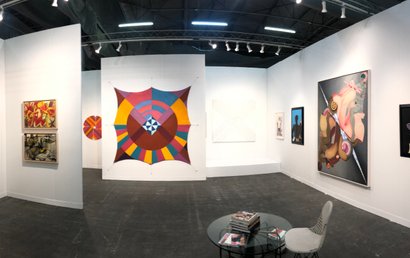 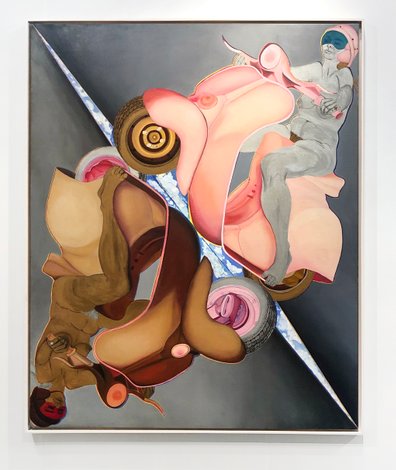